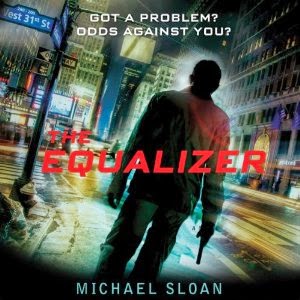 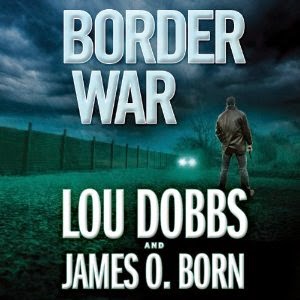 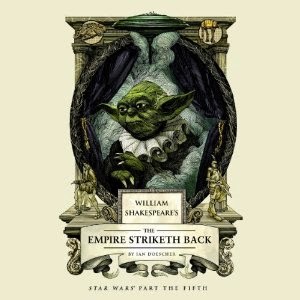 LOWE'S "How to Install a New Washing Machine With One Finger"
GA LOTTO "Top Goat"
COMCAST/XFINITY "Free Channel Week
Posted by Unknown at 11:05 AM